Spread the love
Caleb’s 11th Birthday
Wow!  What a party!  He wanted something fun and interactive.  Not a boring party.
This party theme was so much fun and all the kids had a blast!
I hardly know where to begin…So, I’ll jump right in to the start of the party and I’ll share about all the little details, how-to’s, etc along the way.
The Invitation 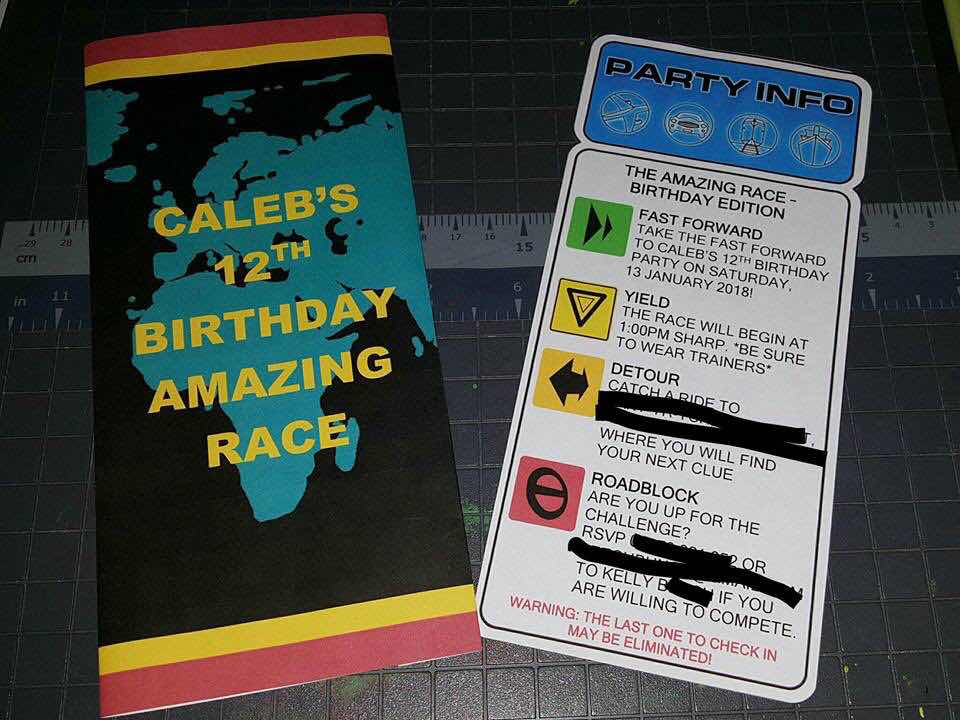 I found a great themed party pack created by Chica and Jo with loads of printables.  That really helped for pulling together all the details of the party.  While I often create my own invites, graphics, etc there was no reason to recreate the wheel when someone else had done a brilliant job of making this set.  You can find all the party printables I used for this theme here.
Meet the Teams!
We had everyone write down a profession and location and randonmly drew them from a hat as we created teams. 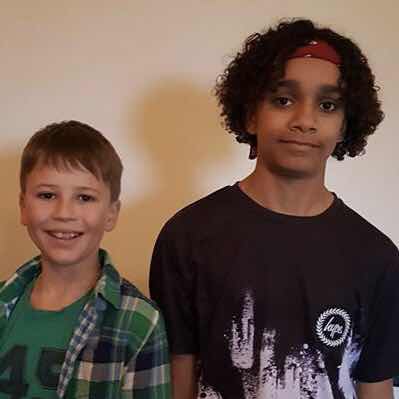 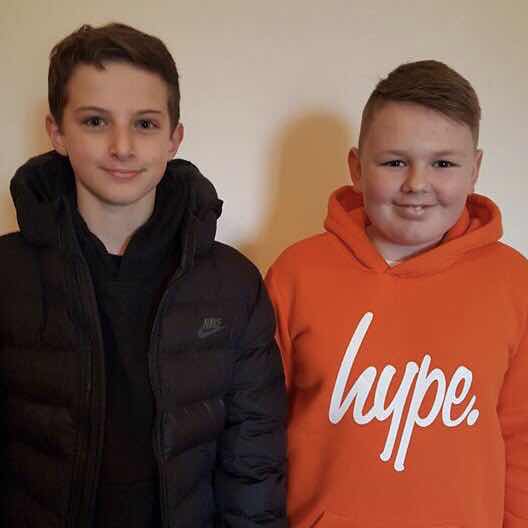 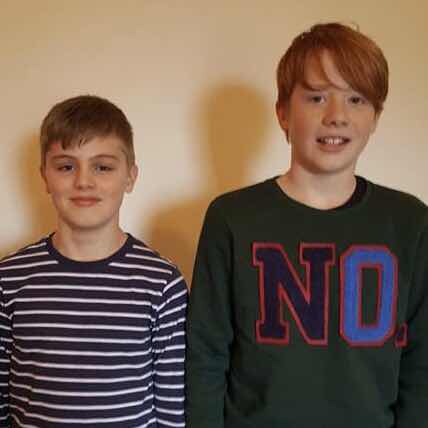 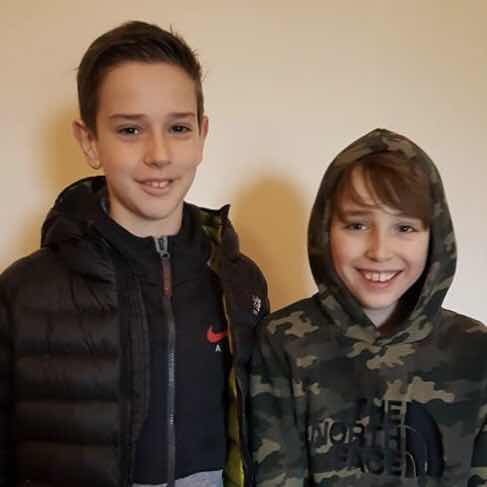 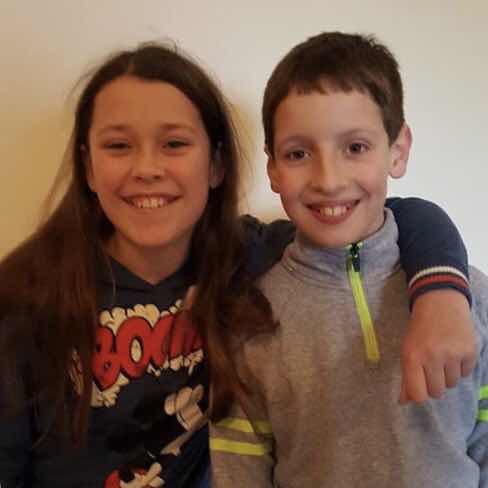 Gabby & Caleb – Horseback Riders from Rio de Janeiro
Each of the teams received matching team t-shirts.  I’m not a huge fan of cheap party favors that will end up in the rubbish right after the party or a sack filled with sweets.  So I like to put that same money towards something that can be enjoyed after the party.  I was able to snag these t-shirts on Amazon for about $2-3/each. I made the iron transfers at home using iron-on printer paper for dark fabric.  I was a bit worried with the mixed reviews iron-on papers receive, but I followed the directions given and had very good results.

Everyone in their team colors and ready to RACE!

An important part to the race is the Pit Stop.  I used a large sheet of cardboard to free hand draw then paint a world map race mat.  It wasn’t perfect, but I was very pleased with the end result and was perfect for what we needed.

As you can see in the above picture we had stacks and stacks of race envelopes for each time the teams would make their way to the pit stop.  And anyone who’s a fan of the show Amazing Race will be quite familiar with these yellow envelopes.  Using the graphics I purchased from printable party pack, I printed the “Amazing Race” strips on label paper, cut them out and placed them on yellow envelopes I found on Amazon.  The envelopes were a bit wider than we needed, but the length was perfect for the clues.  I couldn’t have been more pleased with the end result.

On to the race…
With 10 children racing I was unable to capture pictures of all the action (and in my absent mindedness I forgot to take pictures of some of the stations), but I will show you all the clues we used over 4 legs of the race.  Our total party lasted around 3 hours or so.
Leg One
Clue 1

This was surprisingly a time consuming task.  The teams struggled at looking closely at the example provided, failing to use two cups so the launcher would not collapse under the pull of the ballon.  Eventually, they all did figure it out with some guidance.  We also threw in a few unnecessary building supplies on the table.

This was a challenging fast forward, there was a huge mound of towels.  And they had to all be folded the way I like the towels folded.  They were given one as an example.  They only narrowly finished ahead of the other teams in this leg of the race.

A few of the teams tried to be tough and attempt Baby Food….but only one completed that side of the task!

For this task, I found little plastic sample cups on Amazon. We had all 250 set across the counter with a small number of candies, gold fish crackers, etc in each.  We place a sticker on the bottom side of about 15 cups.  One poor team ate SO MANY before finally finding a marked container!
Clue 2

We allowed two teams to use a U-TURN

The teams had to memorize the poem “Spaghetti” by Shel Silverstein.  It was challenging and the bloopers were hilarious as they all made multiple attempts to recite the poem!

They were each given a brown paper bag with a 24 piece children’s puzzle to assemble. They did not have a picture of the puzzle, and everyone had a different puzzle.  I worried it would be too simple, but the size and challenge was perfect.

Clue 3
We used 1,000 pennies for this task.  It was surprisingly a fast challenge!

The Prize Bags
(These included some treats, craft items, etc)

I hope this helps others in planning their own Amazing Race!